Racing driver from Newport, South Wales, tipped as one of Wales’ most promising motorsport prospects in recent years.

He contested his first race at 15, going on to compete in the Ford Fiesta Championship in both categories, taking several race wins and podium finishes whilst running at junior level. Collingbourne then raced in the UK Clio Cup and has risen swiftly through competing in the Lamborghini Super Trofeo Asian series, which is recognised widely as the premier GT racing. Collingbourne now is racing in the Porsche Carrera Cup back in the UK in 2018. 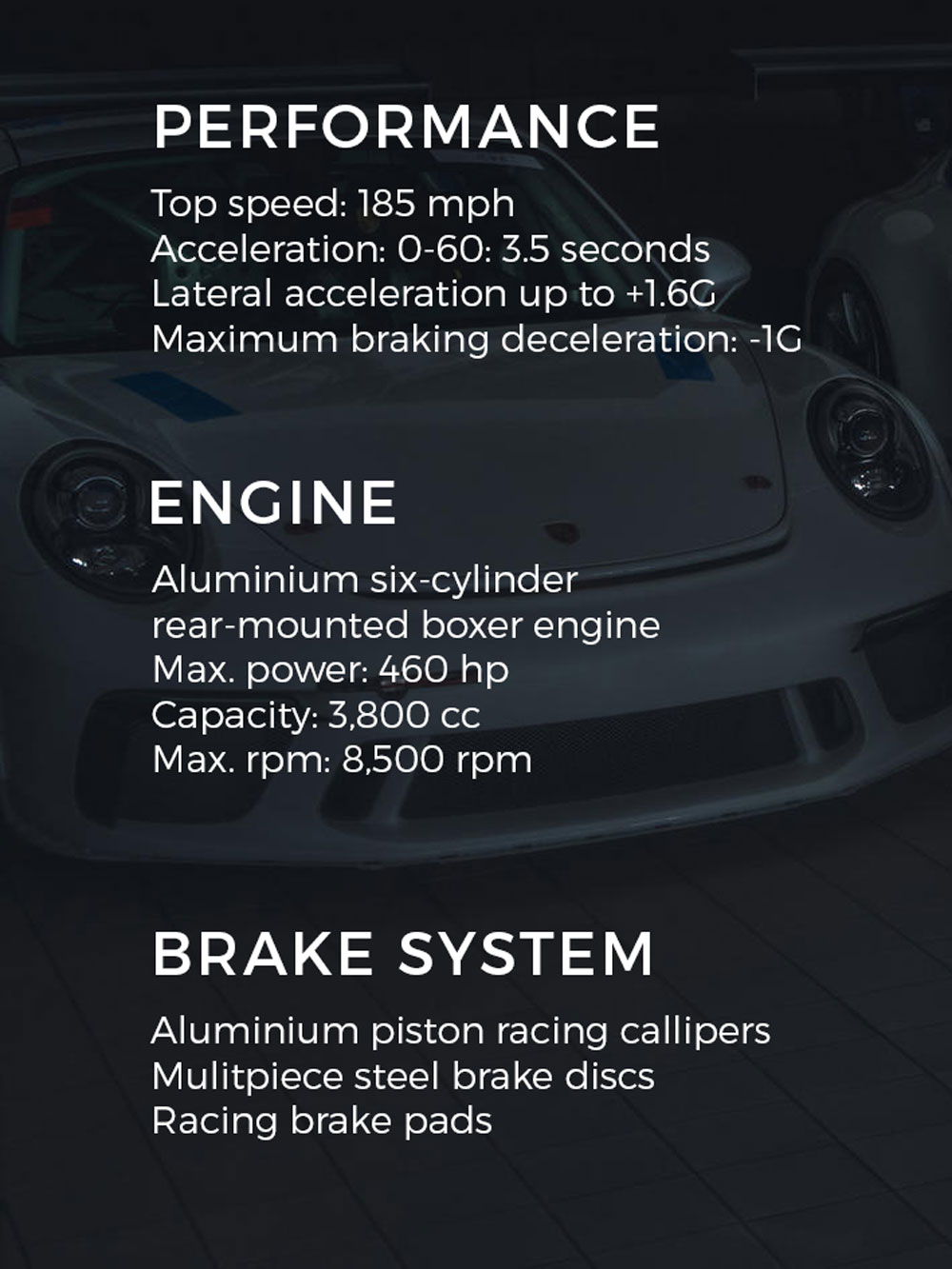